What is a Compromised Android Device or iOS Device?

What is the meaning of “compromised device”?

Compromised devices are potential security threats to your mobile environment that need to be addressed in order to ensure your corporate data is secure. There are two types of compromised devices: “Jailbroken” Apple iOS devices and “Rooted” Android devices. These devices become compromised because users have actively altered them from their original manufacturer setting. Altering these devices intentionally removes integral security settings in your network and while putting your enterprise resources and data at risk. 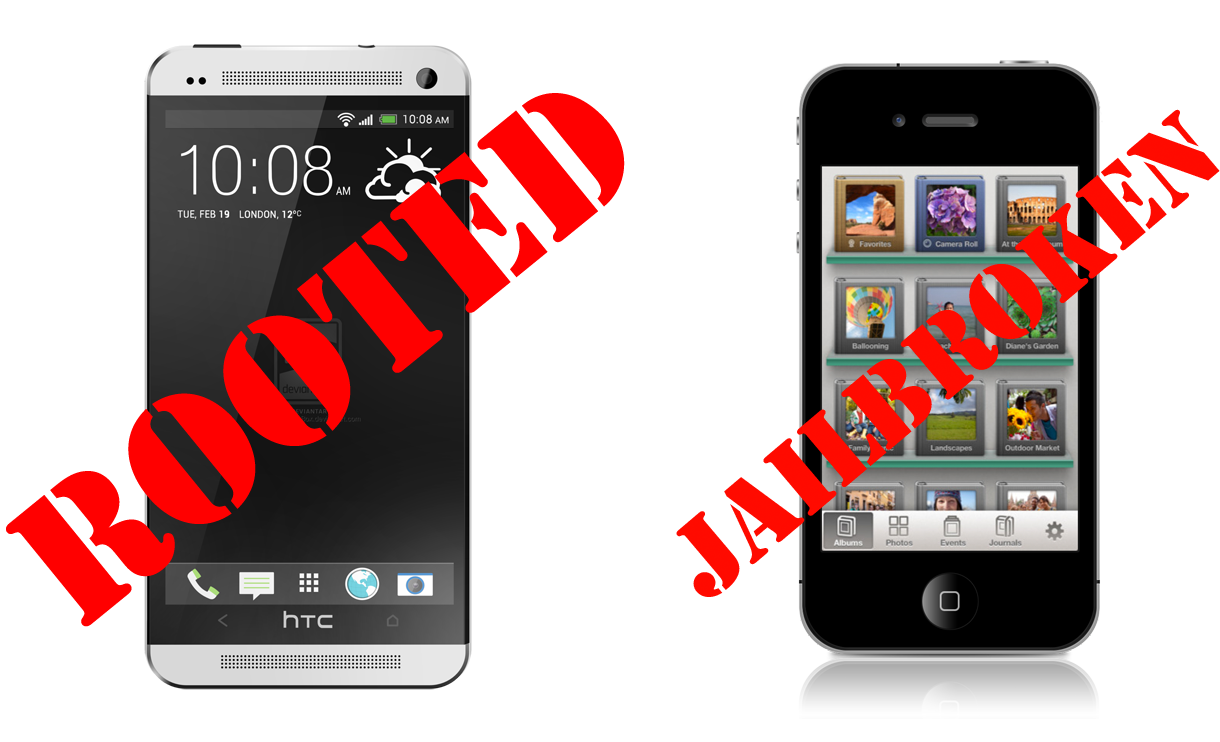 What is a “Jailbroken” iOS device?

Jailbreaking an iOS device is the process of removing the sandbox protections that Apple places in its iOS products. Jailbreaking is primarily to enable users to install apps and software not reviewed/approved by Apple on their iOS devices. Apps for jailbroken devices can be found in many communities not approved by Apple and they do not have the strict policies for quality, security and functionality like the App Store. Many apps that were denied access to the App Store by Apple have ended up in the jailbreak app communities. Generally, jailbreaking devices completely removes iOS sandboxing features, which means all apps essentially run in a privileged state where they can all read and write anywhere on the device. This opens up a jailbroken device to possible malware, viruses, data siphoning, and more. 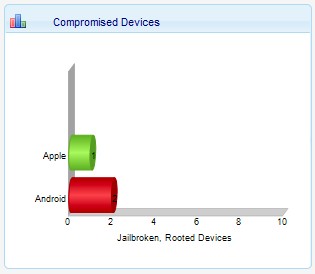 Compromised devices open up the door for your sensitive information to be exposed and can threaten your overall telecom environment – this is where Amtel Mobile Device Management and your policies come into play. Monitoring, detecting and controlling compromised (whether corporate-liable or BYOD) devices becomes integral in ensuring security for your organization.